Ghana international, Kudus Mohammed, has completed his move to Dutch giant Ajax Amsterdam on Thursday on a five-year deal which makes the most expensive Ghanaian teenager in the game of football.

The 19-year-old joined the Dutch side from FC Nordsjaelland after an impressive season of impact and hard work at the Norwegian side. 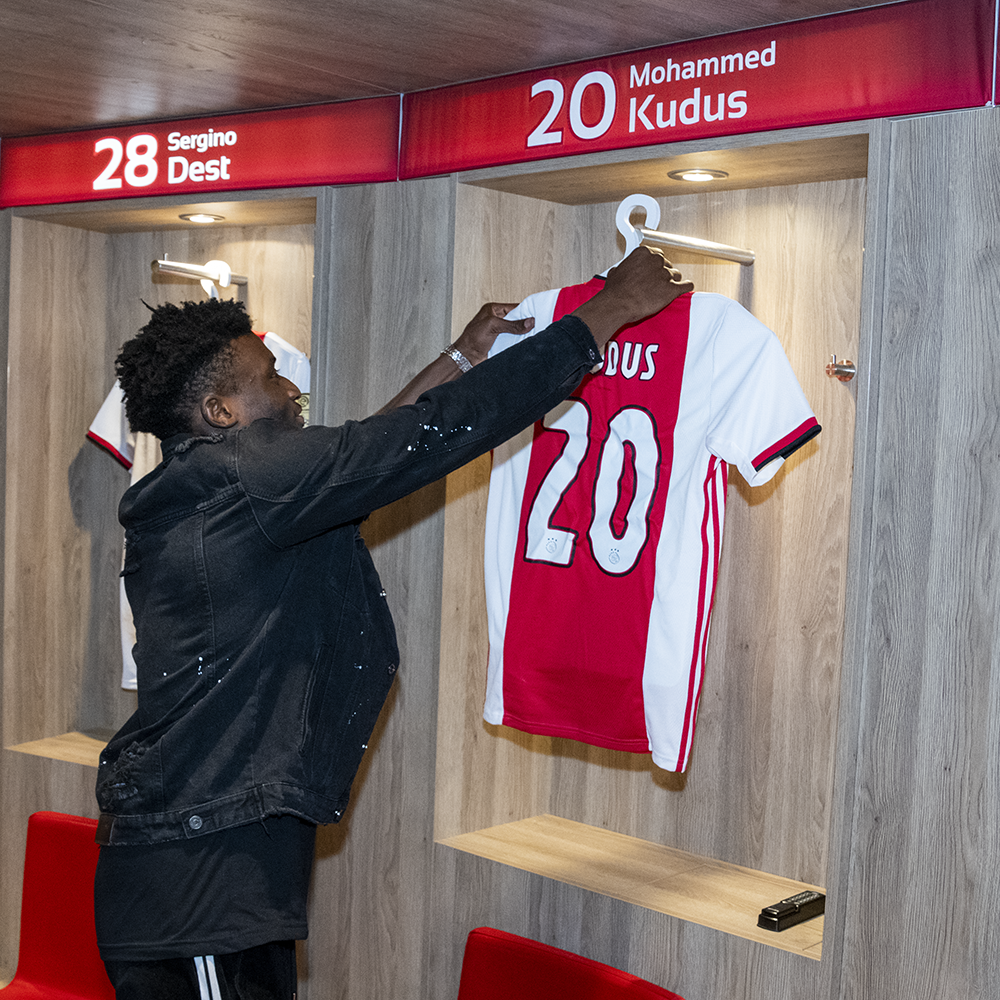 The promising forward joined Ajax for a fee of €9 million after passing his mandatory medical. He is expected to replace Chelsea’s Hakim Ziyech who joined Chelsea this summer.

The former Right to Dream Academy star scored on his debut for the Black Stars against South Africa back in November thus he took to Twitter to announce his new home.

“Elated to join Ajax & braced for the future cos it’s a special place with a new culture & challenges. I considered #34 but I dedicate my signing to @Abdelhak_Nouri a bro in faith to keep his dreams alive. I owe this to all the staff & team mates at FCN & RtD,” he tweeted. 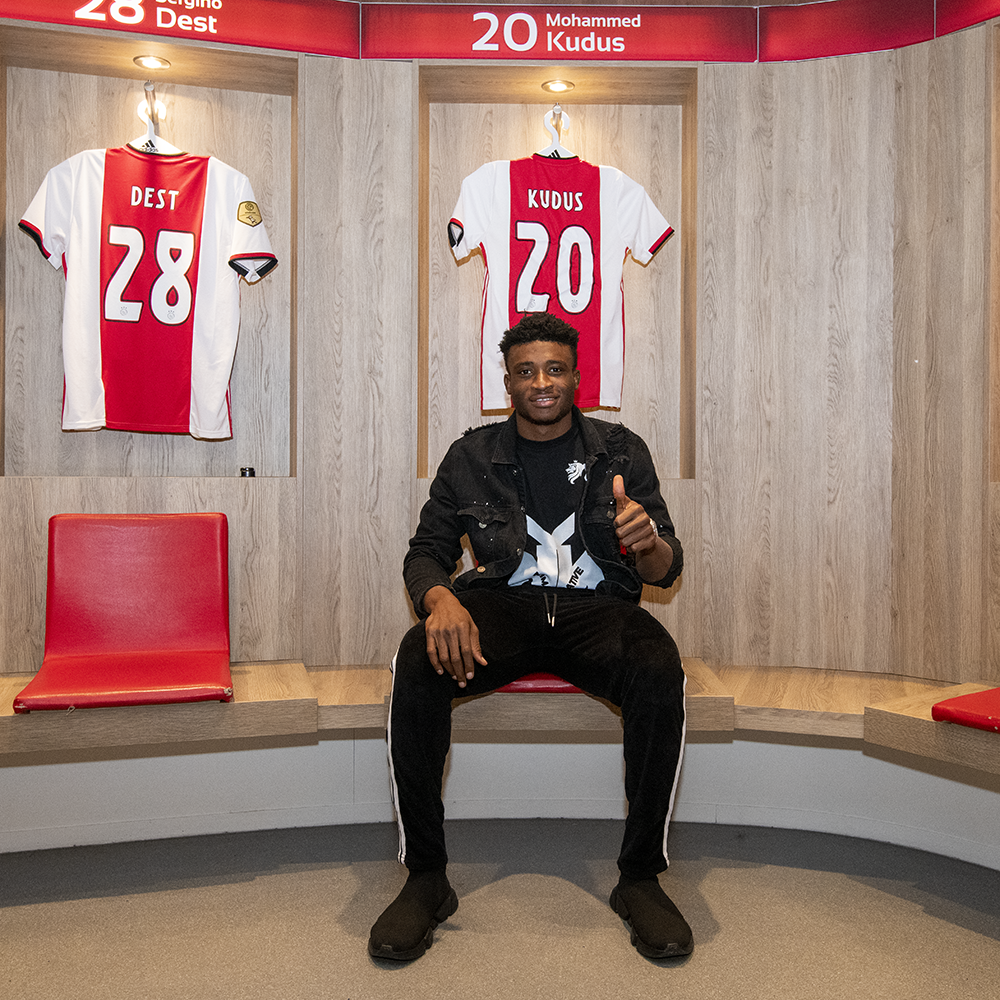 The 19-year-old has scored 11 goals in 25 appearances for FC Nordsjaelland this season. Ajax confirmed the deal on their official Twitter page on Thursday with numerous tweet to welcome the football gem.

From now on, you’re one of us.

Many Ghanaians have showered praise on the young gifted Ghanaian footballer as they wish him greater exploits with his new team.