On 17th, July, 20018, Sarkodie walked down the aisle with his wife Tracy Owusu Addo in a very spectacular wedding ceremony which had all the top guys in the entertainment industry represented in their numbers including Paul Okoye of Psquare fame.

Before the marriage, Sarkodie and Tracy had already welcomed a beautiful bagirl called Adalyn Owusu Adoo aka Titi who has completely served as a source of joy to the beautiful couple.

Sarkodie had been in a very clandestine relationship with Tracy long before he rose to fame and according to the ‘Highest’, she has always held him down through all the thick and thin.

After two years of marriage, the couple has welcomed a baboy named Michael Nana Yaw Owusu Addo Jr aka “MJ” and are looking forward to having a great family life. 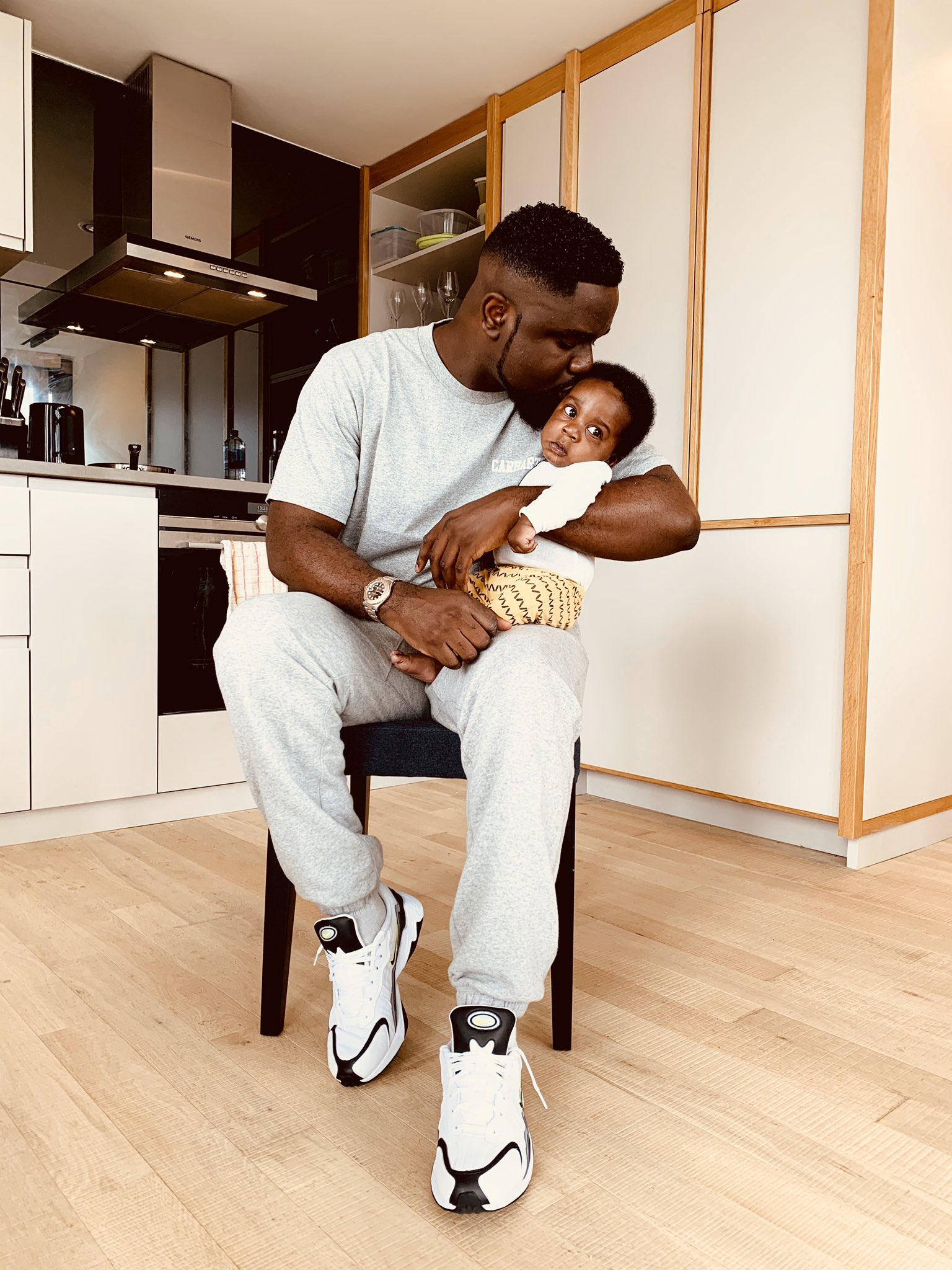 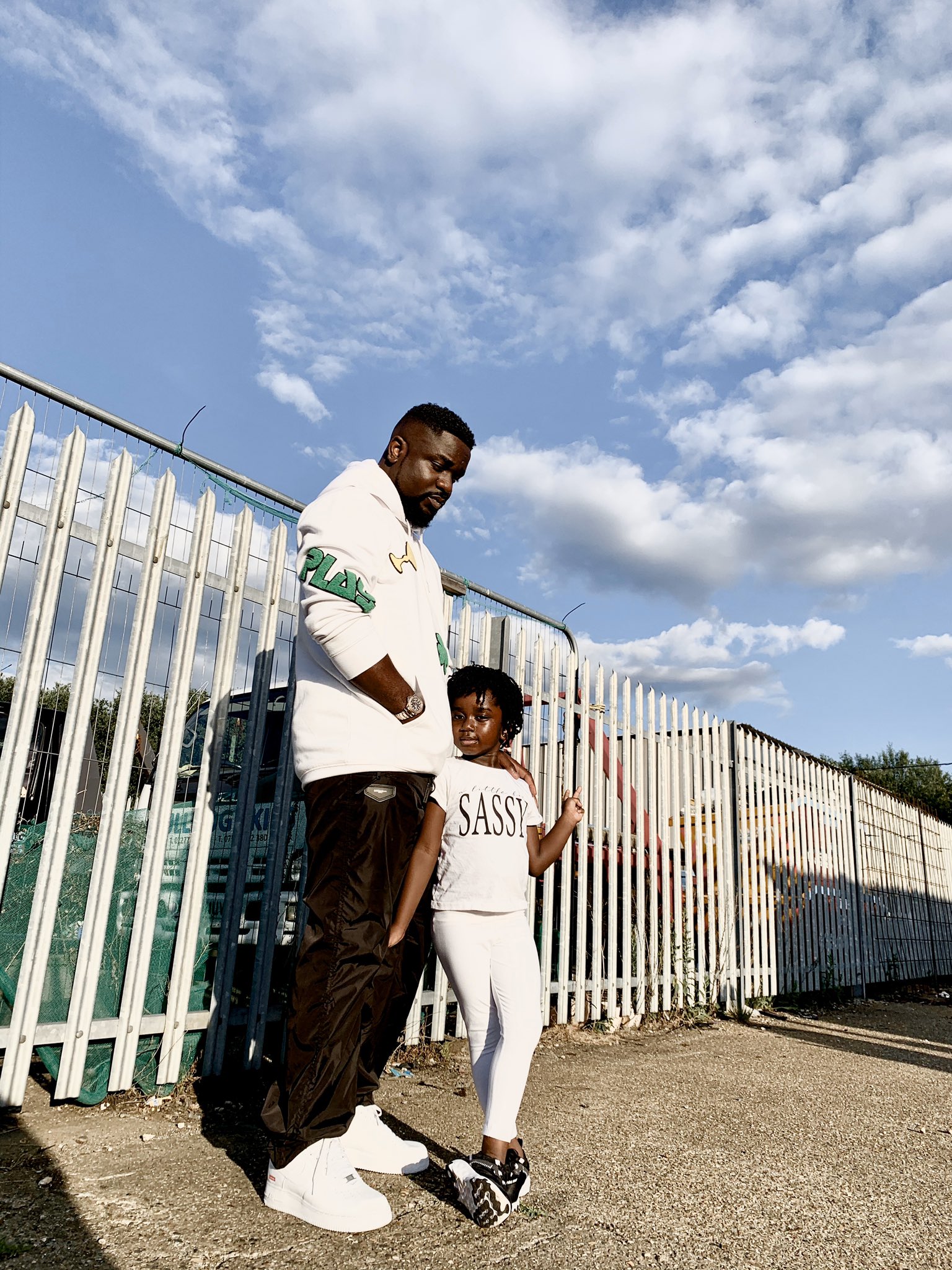 We wish Sarkdoe and Tracy Sarkcess many happy years ahead.